This project allowed the City of Paso Robles to further expose the community at large to the benefits of sustainable and accessible street infrastructure by implementing the Green and Complete Street features into this enhancement project. 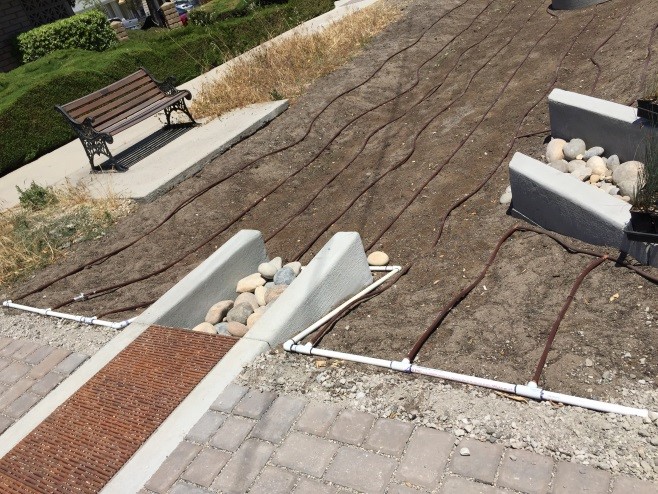 The City of Paso Robles has made it a strategy to incorporate LID design elements into prioritized infrastructure improvement projects. By doing so, they have succeeded in capturing grant funds, reducing stormwater runoff impacts to the Salinas River, and recharging their groundwater all while maximizing infrastructure investment dollars and enhancing the quality of life for residents.

Through the 12th Street Improvements, the City has improved not only water quality and water resources, but the way that public engages with the streetscape as well. 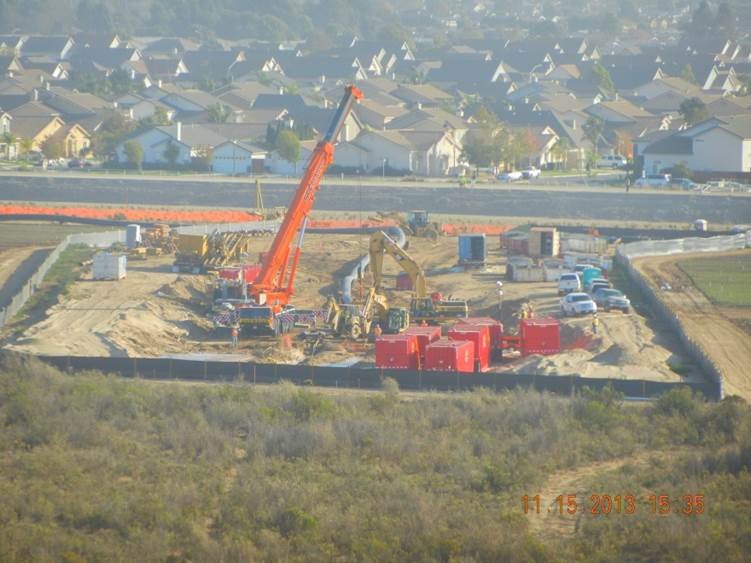 The Nipomo Supplemental Water Project (Project) is a $17.5 million public works construction project, supported by a $2.2 million State of California Department of Water Resources Grant. The Project facilitates interconnection of three regional water providers and the importation of developed water from the City of Santa Maria to the Nipomo Mesa Management Area (NMMA) in accordance with a court order. The Project increases Nipomo’s water resources and supply reliability for generations to come. 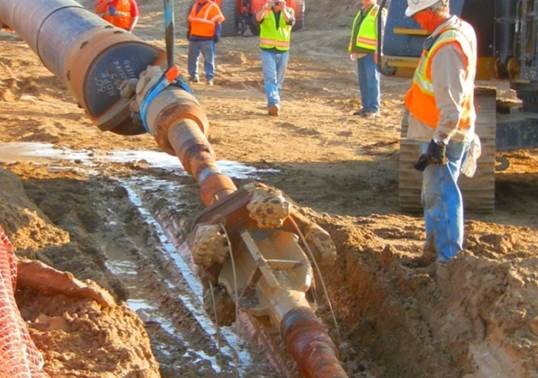 and increase supply reliability. Future phases of the project will ultimately provide the capacity to deliver 3000 acre-feet of water per year to the NMMA. Delivery of Supplemental Water to the Nipomo Mesa commenced on July 2, 2015, and to date, over 500 AF of water has been delivered through the project facilities, reducing NCSD’s groundwater pumping within the NMMA by that same amount.

NCSD and MNS worked closely with several agencies to ensure minimal disruptions and strong communication throughout the project:

The project was constructed within a highly sensitive environmental habitat, which required extensive environmentally-sensitive species surveys and monitoring and coordination with permitting agencies as well as surrounding farmland owners.

In response to the events at Fukushima, Diablo Canyon and other nuclear 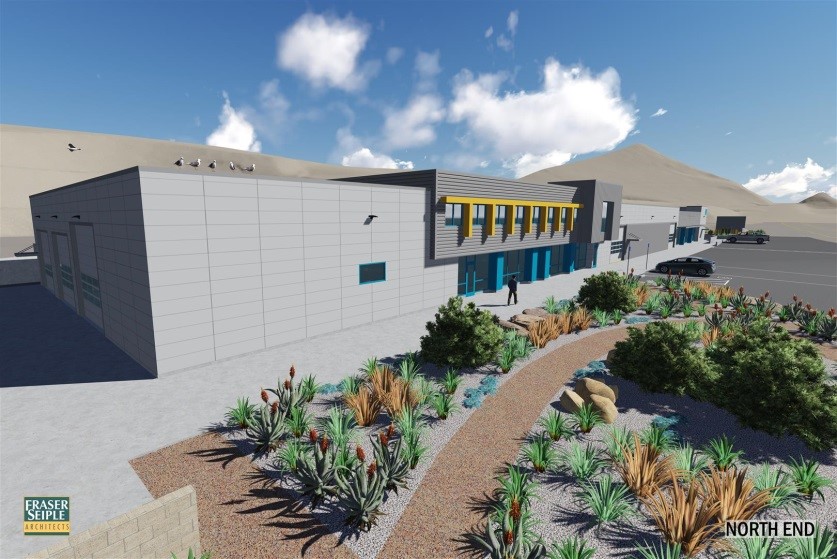 power plants around the globe are improving emergency response preparedness. While the majority of DCPP’s emergency equipment can be airlifted to the plant from a remote location, it is critical that the plant house required emergency equipment. Because of the coastal location and strict regulatory restrictions, the existing storage facility could not be removed and replaced with a new structure. In emergencies like a major earthquake, Diablo Canyon must have the ability to maintain plant stability with local resources for 48 hours following such an event.

This building has been declared a critical building, the level of design and detail is increased to ensure the spaces can remain operable after an earthquake, so the scope of this project included tenant improvements, including work associated with metal stud framing, stairs, operable partitions, suspended equipment and soffits, pad mounted equipment to accomplish the existing structure’s upgrade objectives and help safeguard the nuclear site in the event of seismic activity. Virtually every element in the structure was found to be deficient for the new design loads and were either replaced or modified to increase their capacity to current requirements. Several existing foundations required increased capacities through installation of piles and pile supported foundations were added for new moment frames.

This project was performed ahead of schedule and under budget, provided innovations in problem solving, and delivered quality workmanship. This project will prove to be a value to the area for years to come.

The project is the largest transportation project undertaken by the City, and was constructed at one of the busiest interchanges in the City. The area surrounding the project has auto dealerships, restaurants, retail shopping centers, light industrial, agriculture, 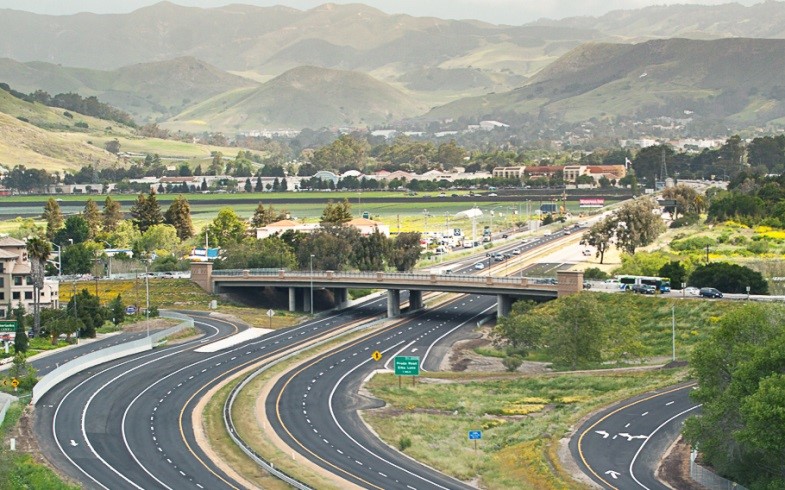 residential, and highway services such as gas stations and hotels. Extensive public relations and outreach kept this active community informed throughout the duration of the project. In order to minimize the impact to the community, the project was constructed in seven different stages, including a 58-hour closure of the southbound on-ramp in order to construct a critical intersection. The project also required extensive field engineering to adjust for existing grade discrepancies as well as to better facilitate the flow of traffic throughout the various stages.

The project, constructed within City and Caltrans right-of-way, was performed in accordance with applicable City and Caltrans standards, methods, and procedures, and was completed under the $24M total project budget, and two months ahead of schedule, unveiling the new interchange on March 29, 2016. 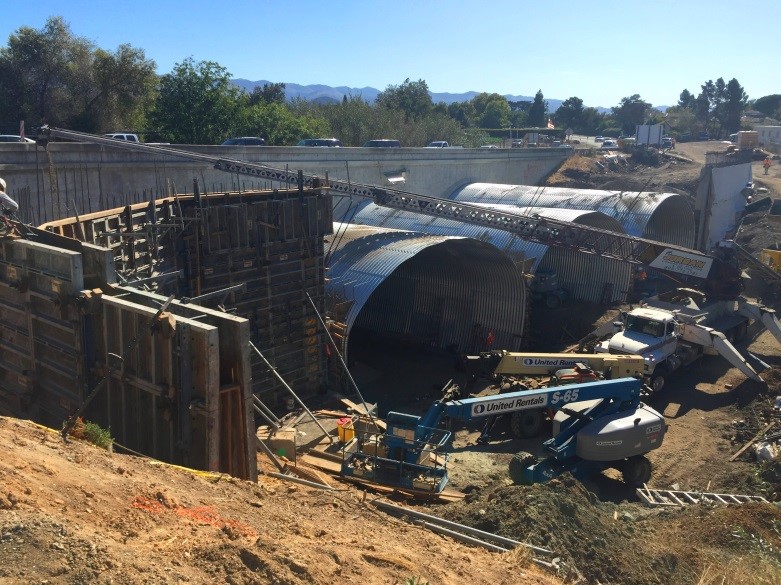 The project provides traffic relief in this bustling thoroughfare in the City of San Luis Obispo and complements the southern gateway into the City, creating a welcoming commute for residents and visitors alike.