Nathan Alburn is a Water Resource Engineer with the City of Loveland.  During his career, he has served both public and private clients on numerous projects varying from water resources, water rights, water efficiency, and more.  During the summer of 2014, Nathan finished his Master’s in Civil Engineering with a focus in hydrology from Colorado State University (CSU).  His Master’s research focused largely on remote sensing of soil moisture.  Nathan graduated in 2010 (also from CSU) with his bachelor’s in Civil Engineering.  Prior to deciding on a life career change, Nathan had a variety of employment experiences including being a public-school teacher, a surveyor and engineering assistant, and a large shipment coordinator.  While he was a student at CSU, Nathan was very involved in both the CSU ASCE chapter and the Northern Colorado Branch (NCB).  At CSU ASCE, he held the offices of Vice-President, Treasurer, and Membership Coordinator.  Since 2014, Nathan has served NCB in various positions including Secretary (2014-2015), Vice-President (2015-2016), President (2016-2017), and Program Committee Chair (2017-present). 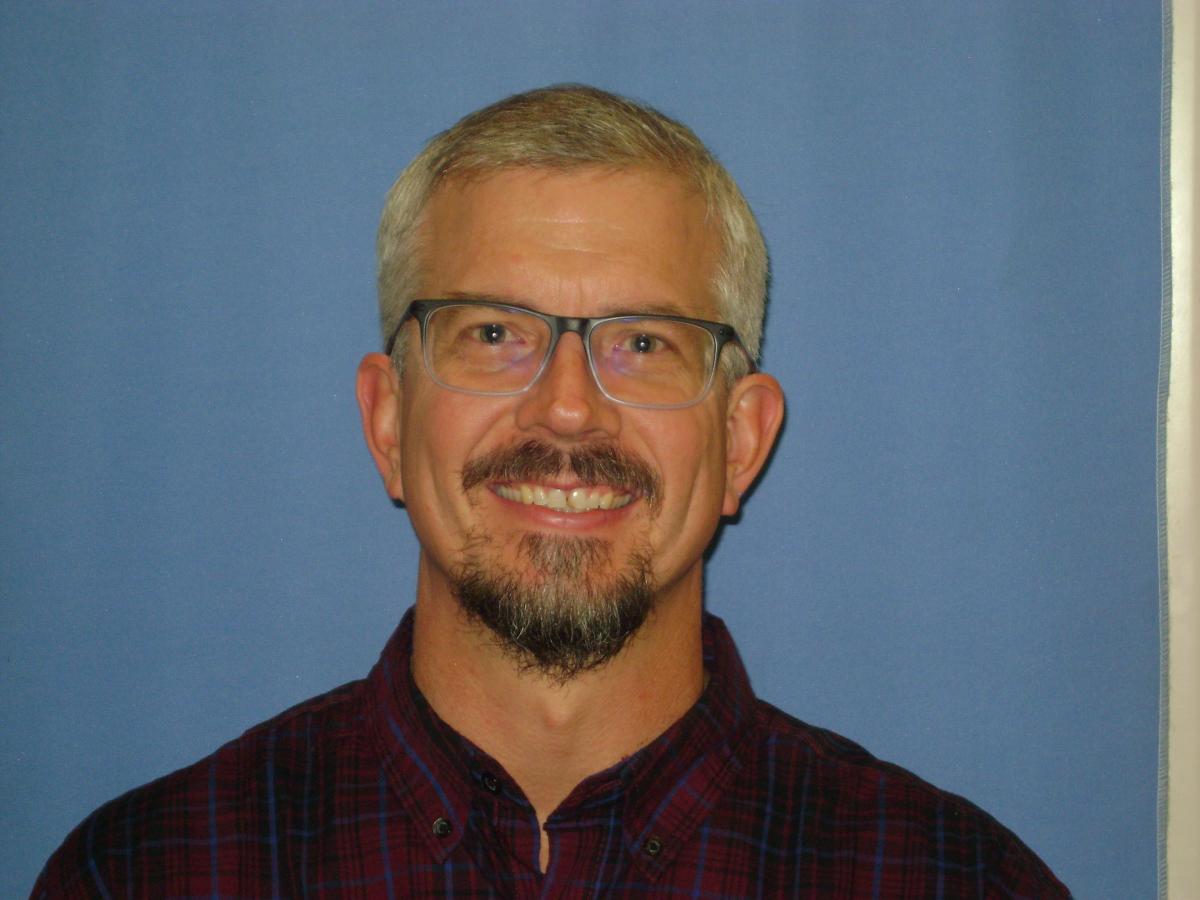