The Branch Award winners for this year are: 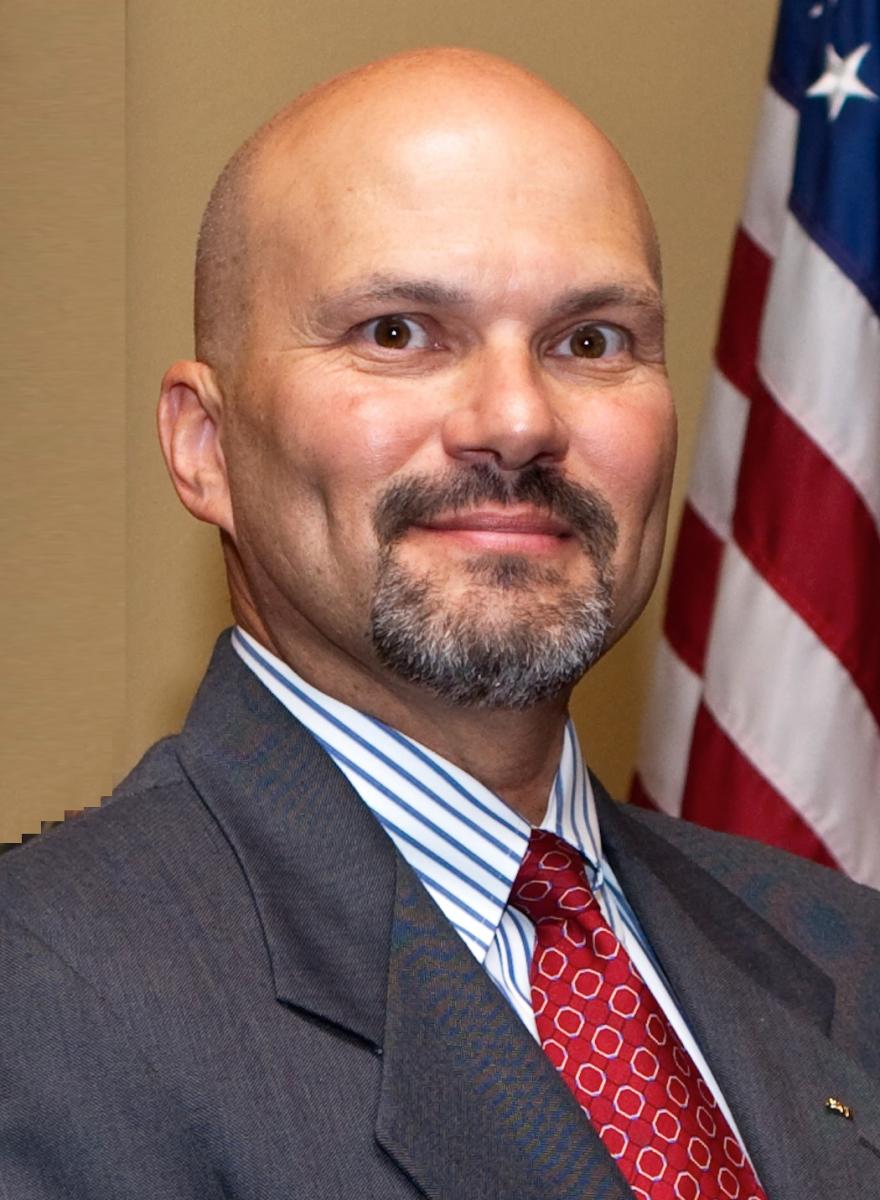 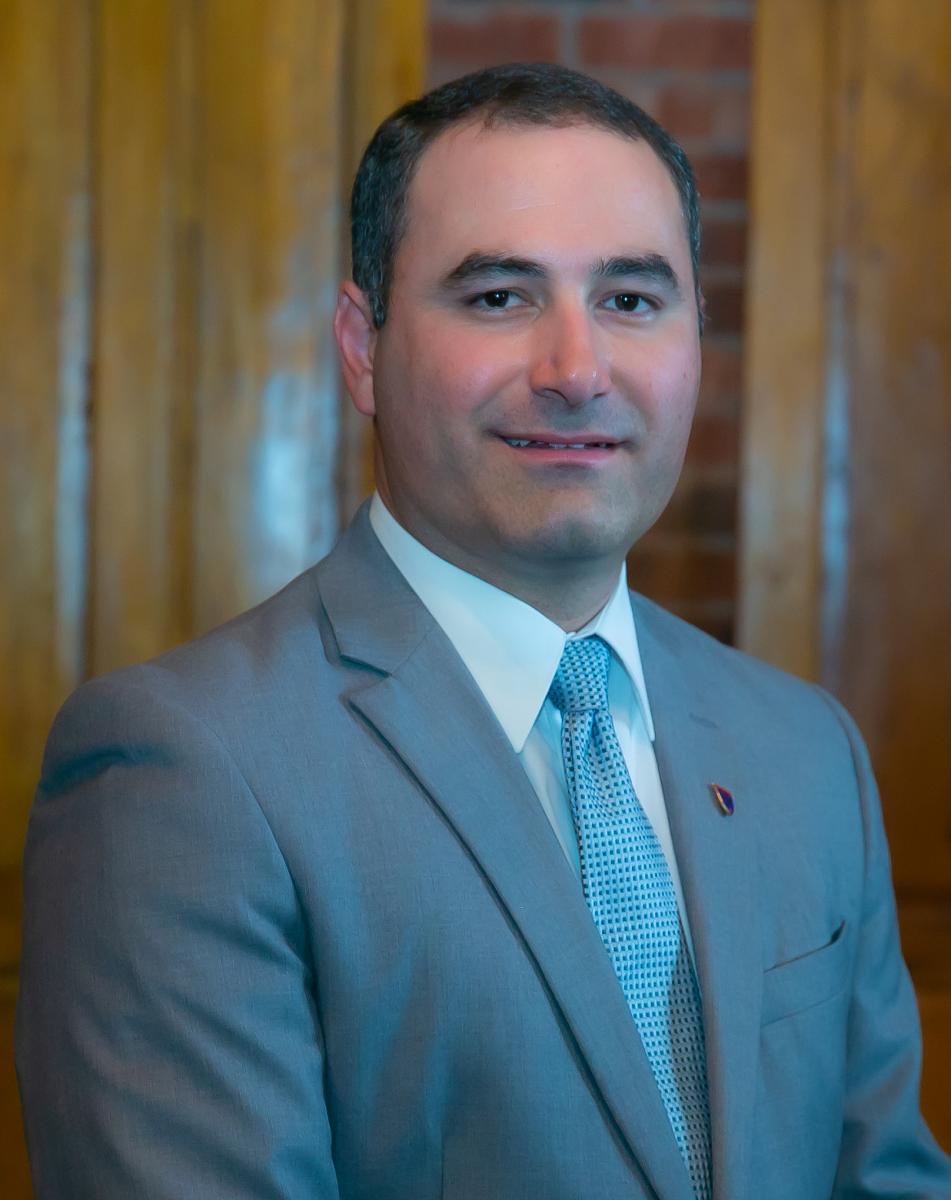 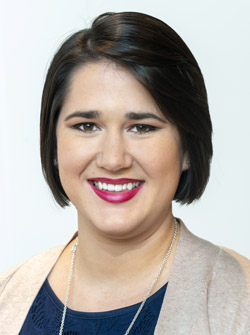 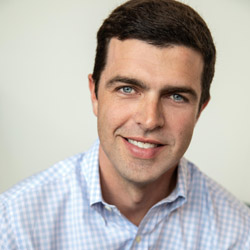 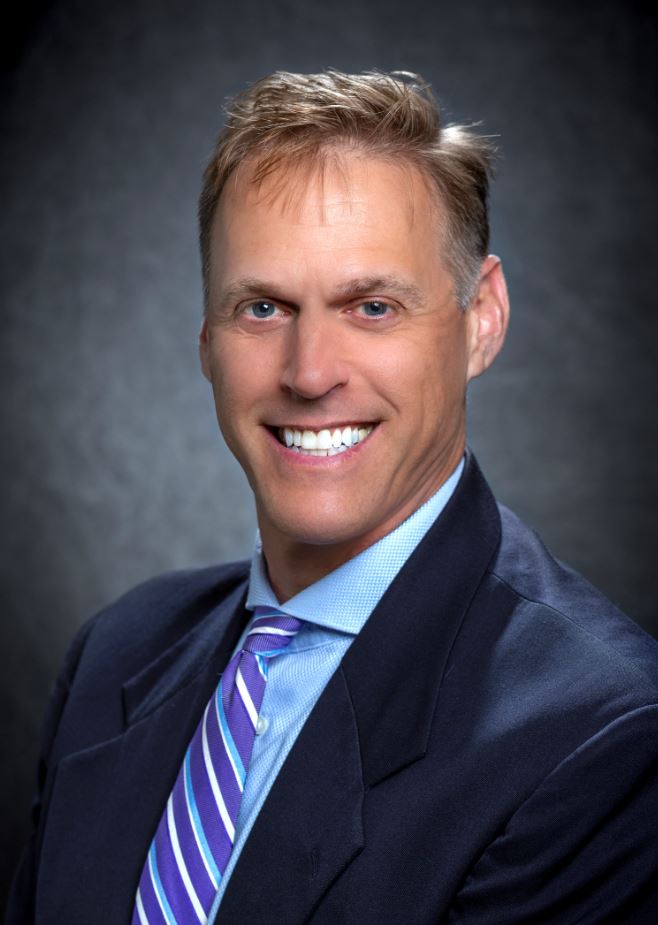 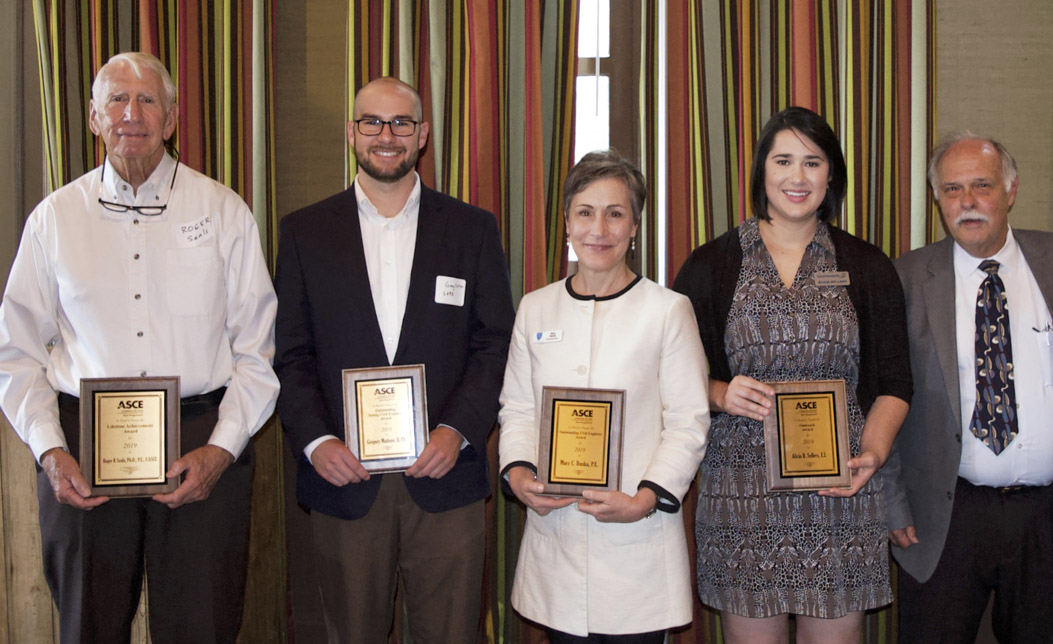 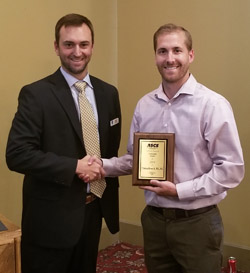 Mr. Brown joined the “Engineer It” team and held a workshop at the Louisiana Art and Science Museum. He designed and built a stream table to teach children about stream meandering, sediment transport, and delta formation. Stokka performed demonstrations and interacted with kids of all ages, describing the physics and imporatance of these processes. 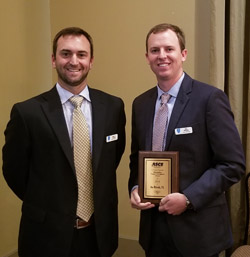 Mr. McArdle received his bachelor's degree in Civil Engineering from Louisiana State University in 2009. He has served on the ASCE Baton Rouge Branch Board at several positions over recent years. Ben is engaged with the community, serving on an engineering panels at a high school career day, allowing high school students to shadow him on the job, and volunteering as a Reading Friend with Volunteers in Public Schools. Mr. McArdle is licensed in four states (LA, TX, ND, and KY). Some of the projects Ben has been able to work on include an $80MM new Flare Gas Recovery Unit, the replacement of a diamond interchange with a four-level, fully-directional interchange in Mississippi, and performing complex bridge inspections on 24 bridges in Mississippi. 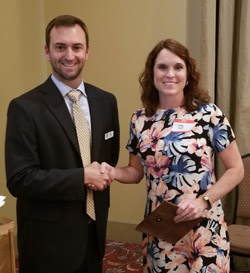 Ms. Hall received her bachelor's degree in Civil Engineering from Louisiana State University. She has served on the APWA Baton Rouge Branch since 2012, and has served on the Board of the State Chapter of APWA since 2018. Ms. Hall is a member of The Chapel in the Oaks church, serving in children's ministry and community outreach capacities; and she has volunteered for numerous fundraising efforts, such as the Multiple Sclerosis Society's MSWalk. Ms. Hall was the Project Manager of the first turnkey roadway project for LADOTD (US 165 Grayson to Columbia) and the second Continuous Flow Intersection in the United States (Airline Highway at Siegen Lane), and she has participated in three Design-Build projects for LADOTD. She enjoys taking on new challeges, makes an effort to be innovative, and tries to pass on what she has learned over the years to the younger engineers she works with. 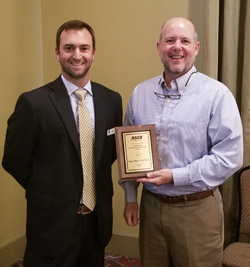 Dr. Wilson is the Mike N. Dooley, P.E. Professor of Civil & Environmental Engineering at LSU, where he has been teaching and conducting research since 1998. Clint received his bachelor's degree in Aerospace Engineering from Pennsylvania State University in 1985 before serving as an Officer in The United State's Marine Corps. After seven years of service, Dr. Wilson earned his master's degree in Environmental Health Engineering in 1994 and his Ph.D. in Civil Engineering in 1997, both from the University of Texas at Austin. He has had a great impact on many students over the years. He also currently serves as the Director of LSU Center for River Studies. 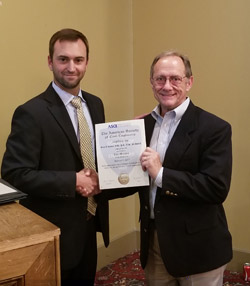 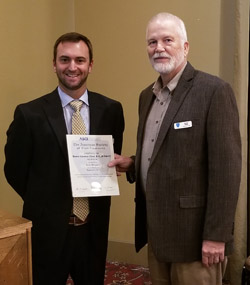 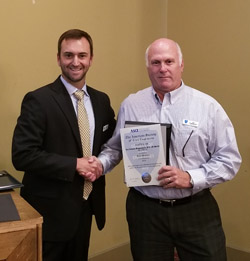 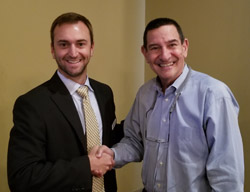 Mr. Rodi has been involved with number aspects of the profession and community of engineering over the course of his career. He has held membership in ASCE, WEF, LES/NSPE, AWWA, and ACEC for much of his career, serving in many leadership positions and being involved with government relations. In 2008, Ronald and his wife, Renee, established the James & Margaret Mohn Scholsarship in Civil Engineering at LA Tech University throught the Louisiana Engineering Founcdation. Mr. Rodi initiated discussion within the LSU Dean's Advisory Group at LSU regarding the implementation of a Master's Degree in Coastal Engineering, eventually leading to the first Master of Science in Coastal & Ecological degree being awarded in 2012. He has been committed to serving in a voluntary capactiy on various public and community boards and comittees to advance the educational, technical, and professional development aspects of our profession.